Sharpen your knowledge and be prepared for a chance to win great prizes during stoppages in play! In-arena host, Kyla, might give you a chance to win with "Name that tune" or other fun trivial games!

Anyone can partake in the various games played during the 2nd intermission at every Gold Wings home game! Keep an eye out for in-arena host, Kyla, who will be looking for contestants throughout the game. 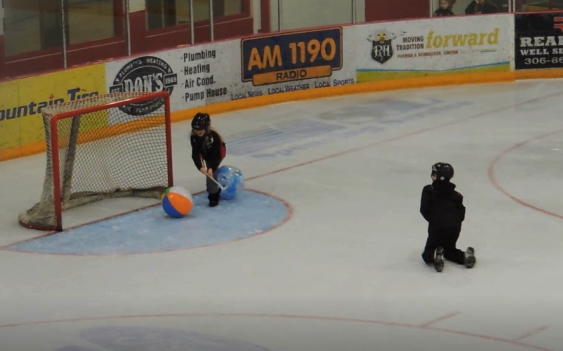